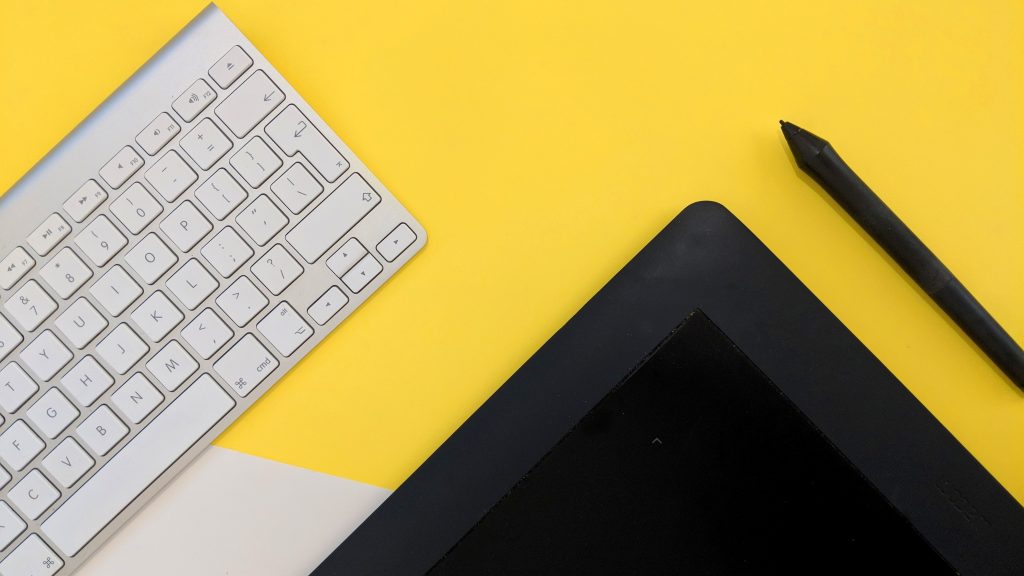 Apple company has been planning an innovation that will change the way laptops look today. Their vision is to construct a laptop without a physical keyboard and with a reverse wireless charging.

Apple’s ’Patently Apple’ blog, focused on Apple’s intellectual property, states that the next MacBook generations should be equipped with a glass surface.

In theory, that would mean that DJs would use a mixer instead of a traditional keyboard, gamers would have a gamer interface for video games. Furthermore, for those who cannot imagine a laptop without a keyboard, putting a thin physical keyboard over the screen surface would be a viable possibility. In this way, typing on the keyboard would be transferred and recognized on a touchscreen surface.

Other than a touchscreen surface, this new patent contains a section about reverse wireless charging usage. There would be a space for charging adequate devices such as Apple Watch or an iPhone.

Though it all may seem quite futuristic right now, this type of a computer may soon be introduced on the market.

On the other hand, every patent distinctly shows what’s a company working on and which way it chose to develop.

In the case of the Apple company, we are already used to innovations that end up changing the whole industry, so a touchscreen keyboard doesn’t seem so impossible.